Bristol, it’s often called the city of dreams for students – and for a good reason. Its home to two Universities, The University of Bristol and the University of West England and has a thriving student population of over 20,000 people.

Its an incredibly diverse city to live in, broken down into a number of different neighbourhoods such as Clifton village,  along with residential hubs like Redland and Stoke Bishop, and multi-ethnic areas like St Pauls. Each area holds its own unique charm, and they’re all walking distance from campus (although it might take you a while to get used to walking those steep hills).

Bristol is not just about nightlife, it’s also a foodie’s paradise. The food scene in Bristol could rival even that of London. Home to Michelin-starred restaurants as well as street food stands boasting delicious meals from around the world – whatever your favourite food you will find it in Bristol.

There are also award-winning food shops if you feel like veering away from the student stereotype of cooking pasta and pizza. Arch House Deli is one of its best shops, and there is also a bustling food market with fresh produce in the city centre.

The bustling student population means the city has excellent public transport. No matter where in the city you decide to make your home for the duration of your studies you will always find an easy and frequent bus that will be able to take you to your classes or the city centre.

The Bristol Temple Meads train station is just two miles from the university campus and runs regular services to London from which you can get great connections to the Midlands, Wales and the North. So, whenever you’re feeling a little homesick or have a reason to go back a visiting family you know, it will be an easy journey.

Just a short journey from Bristol International Airport, living in Bristol gives you great connections across the world – perfect for the avid traveller or any international students.

At Student Homes, we offer student accommodation in Bristol that can be suited for any budget. Whether you want to save a bit of money and share a flat with friends or you would rather have your own private apartment, we’ve got the perfect accommodation for you.

Finding the perfect place to live in any city can be painful, doubly so if you’re a student and moving out for the first time. Student Homes are here to help make your transition to university easy and straightforward. We make the process of finding student accommodation in Bristol easy, whether you’re after a house share, a private flat, something in the centre of town or on the outskirt, we can help find the perfect property for you – giving you a place to call home while you are completing your studies.

No results found matching your criteria. 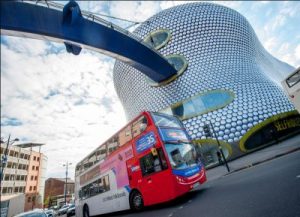 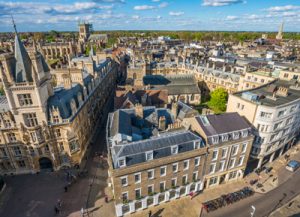 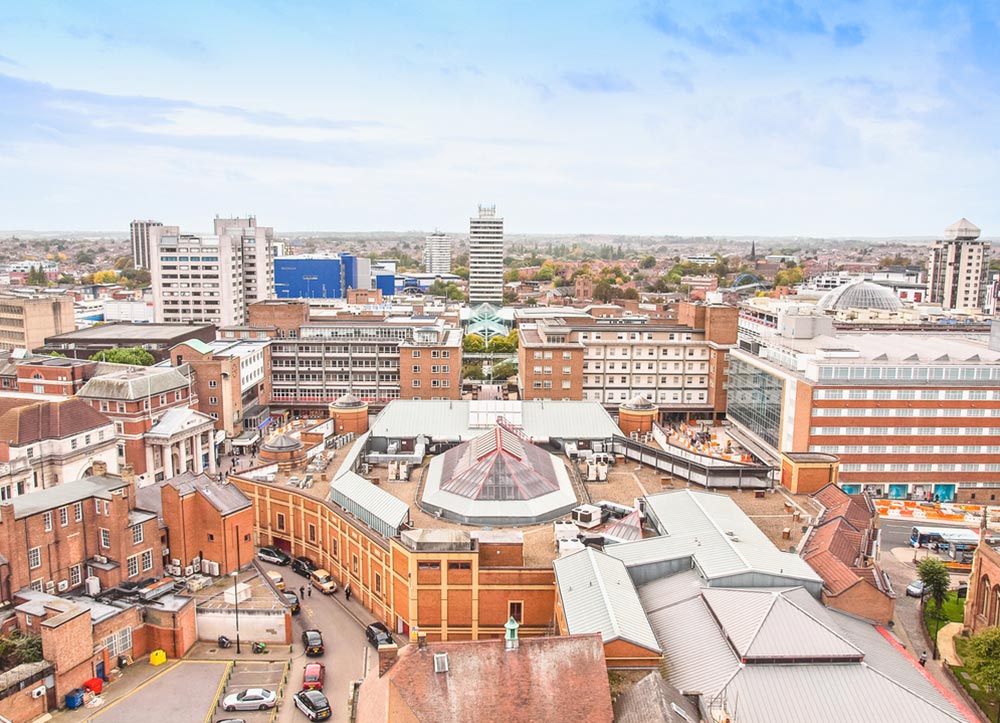 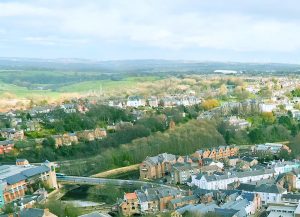 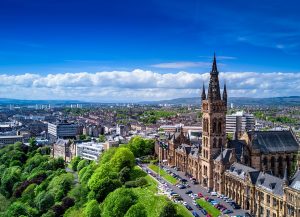 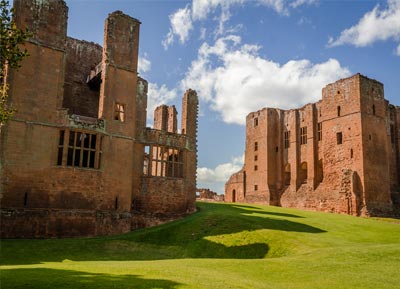 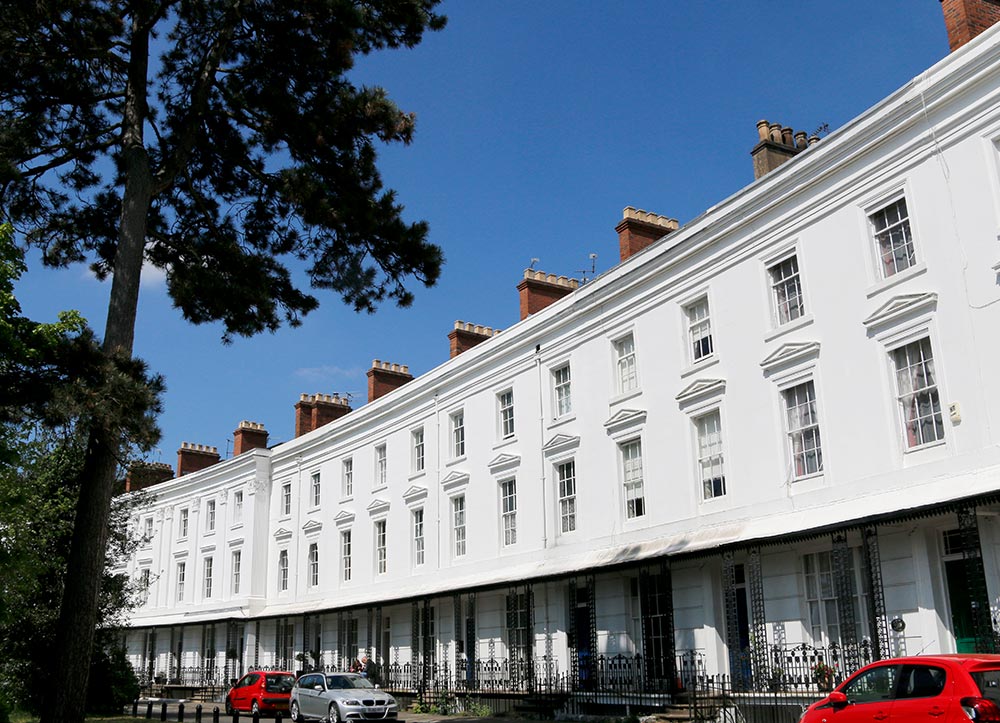 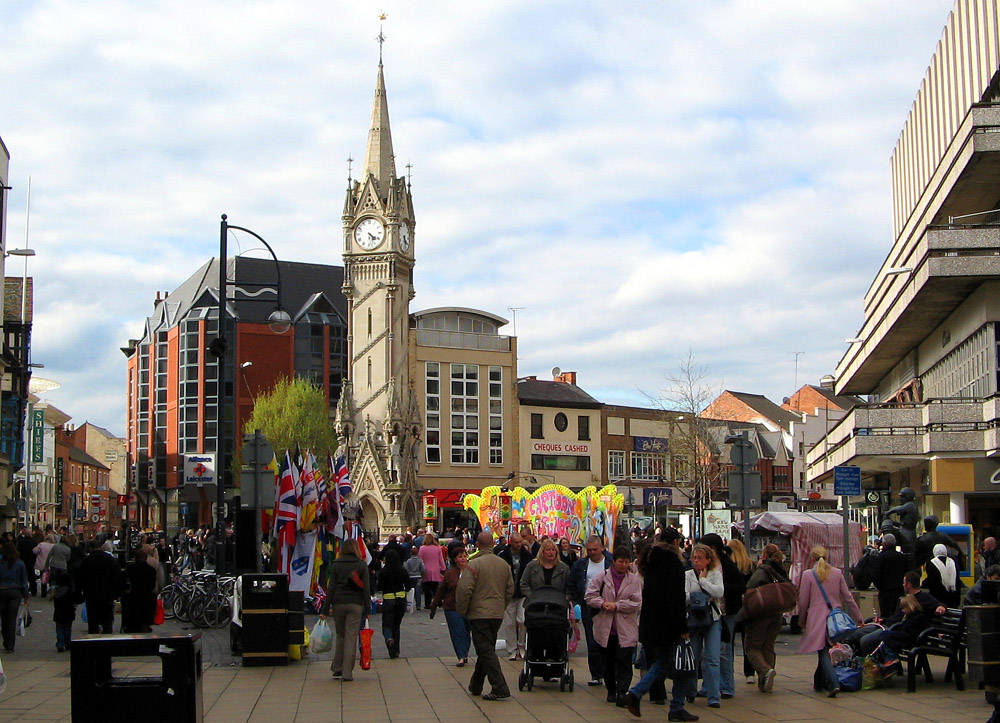 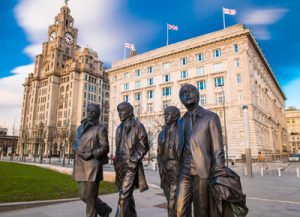 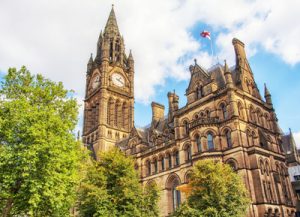 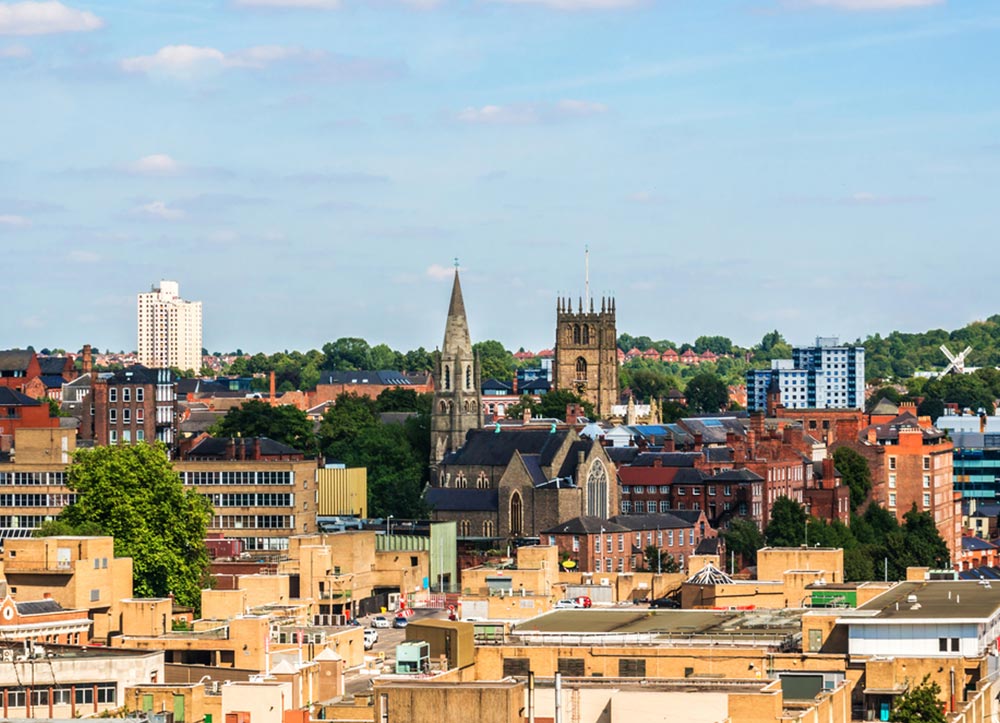 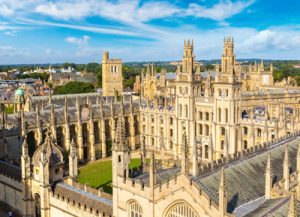 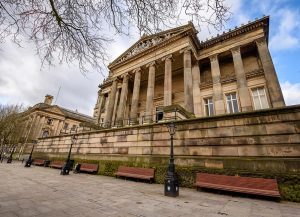 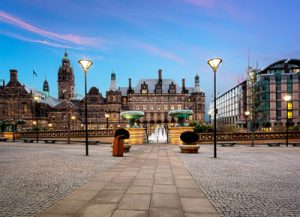 we’re here to help you!

News, advice and guides from the Student Homes team: